Defense verdict for homeowners and homeowners’ association sued by neighbor over an alleged obstructed view.

Summary judgment on behalf of a school in a negligence case in which plaintiffs alleged that the negligence of the school allowed a teenage girl to be sexually assaulted off-site.

Successful defense of a professional football team against liability for the off-field conduct of its players.

Obtained over $500,000 of liability coverage on behalf of policyholders for environmental cleanup work near the Port of Tacoma.

Obtained summary judgment dismissal on behalf of the Washington State Department of Natural Resources for claims arising from the 2012 Taylor Bridge fire. 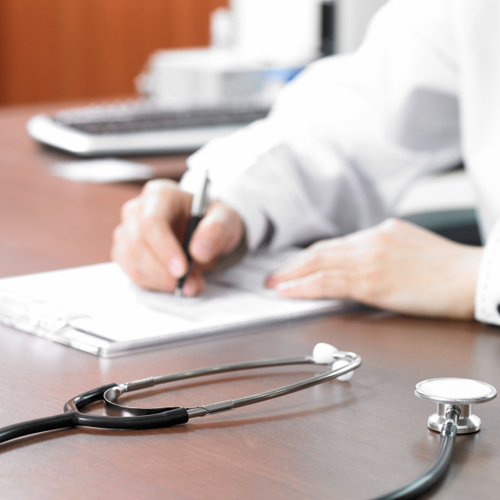 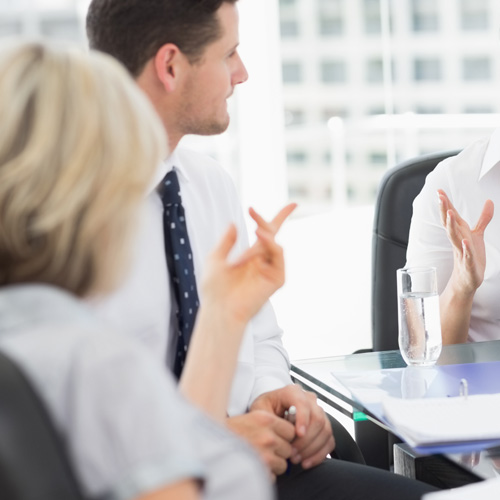 civil litigation
FAVROS litigators are advocates for a wide variety of local and national businesses, governmental entities, not-for-profit organizations, and private individuals. In addition to our healthcare litigation practice, we are recognized for our commercial litigation, and product and premises liability work. 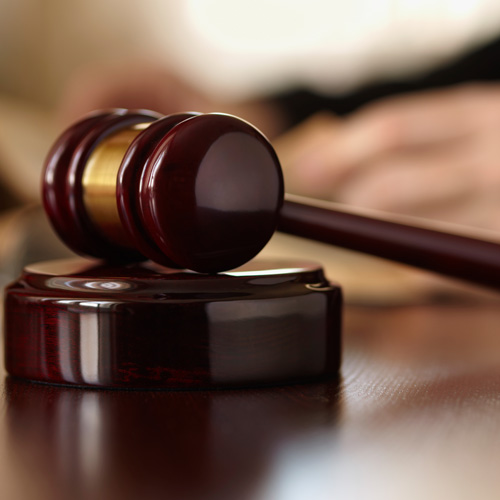 Appeals
FAVROS attorneys have a record of successful trial court advocacy and our appellate team handles both in-house appeals and appeals referred to us by other trial counsel. Our attorneys have extensive experience drafting appellate briefs and presenting oral argument in both state and federal appellate courts.